Jump on the dev train with us as we set off on our journey! 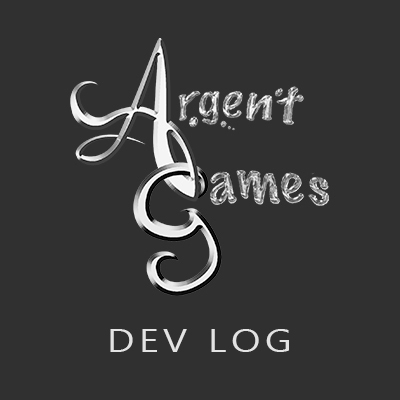 Out with the old, in with the new!

Izefia, the untouchable empress of the night.

The Twin Sisters, a pair of seers with an unnatural bond.

A horrific and deadly disease that drags vampires to their slow, agonizing death.

Rumors of strange, unknowable vampires who warp the fabric of reality…

Read on to see the character details for Jiwa! Also, some answered questions about returning RE characters in Paradisus, and the OST!

A brief overview of where development is at for RE:P’s alpha, and a few details on some potential music later~ Also a reminder of our Discord event!