A short update of our progress on the new RE game, and notice of GaG games in the works!

Feels like every few weeks we have to update the way we prepare Ren’Py builds for Mac. 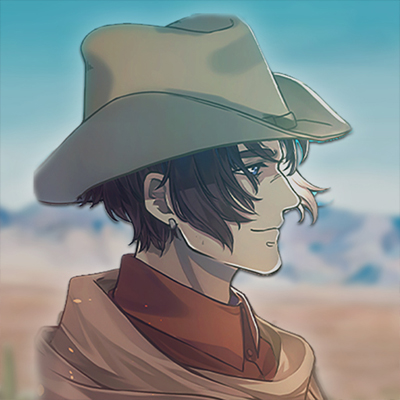 DMR is now available (and discounted) in Early Access! Also, Gallium Games Blog is combined with AG’s for now!

RE:M is now available/free-to-play everywhere! (Plus, an answered question about Heath’s special ending)

RE:M preparing for launch! Summer sale links + answering an ask about the next game’s MC!

Reminder of the Steam LGBTQ+ sale, ongoing REM beta, and the start of something new over at Gallium Games.

The closed REM beta is taking place this Sunday!

Some more game info about REM, plus the upcoming beta!